Xiaomi released the Xiaomi Pocophone F1 at the end of August 2018.

During it’s launch, the new phone picked up much attention with its stellar specifications and low price.

For many, the Xiaomi Pocophone F1 was the new flagship killer.  It was dubbed the new OnePlus by many.

Here I take a look at the new phone and put a compilation of Xiaomi Pocophone F1 reviews.

KEY SPECIFICATIONS OF THE POCOPHONE F1

As mentioned, the Pocophone F1 does has ‘nasty’ specifications. For a budget/medium range phone, it has almost all the whistles and the bells as you can see below.

However, the great hardware specs do come with some compromises. 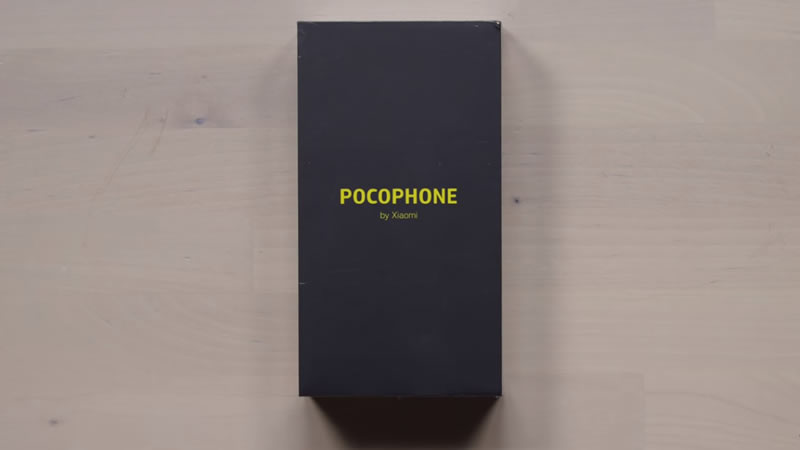 The body isn’t made of premium glass or ceramic which usually makes a phone look stunning, and the phone doesn’t come with any protection from splash or water.

A lot of people are asking about the Xiaomi Pocophone F1 camera, and it is understandable.

Being one of the most important components of a smartphone these days, a camera can largely make or break a smartphone. 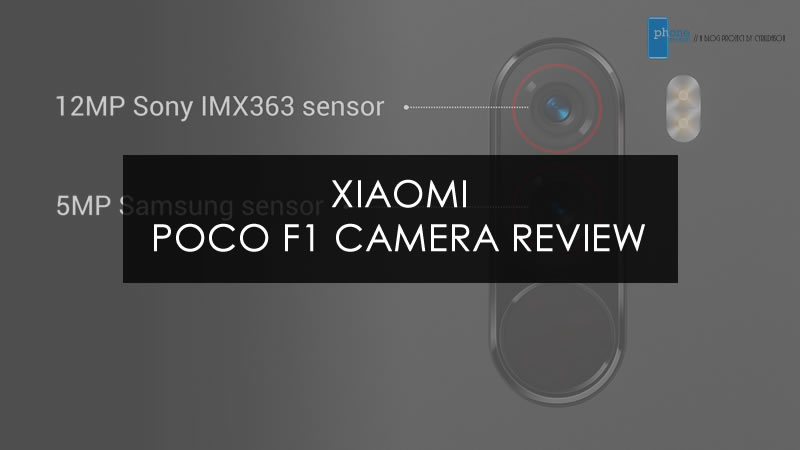 Huawei did an awesome job by introducing Leica lenses into their P-series, and as someone using the HUAWEI P20 Pro to date, I only have good things to say about the smartphone’s photo taking abilities.

READ ABOUT THE HUAWEI P20PRO

But the biggest question after the introduction of the Pocophone F1 yesterday was the camera quality. Many are asking if the Xiaomi Pocophone F1 camera is good enough. 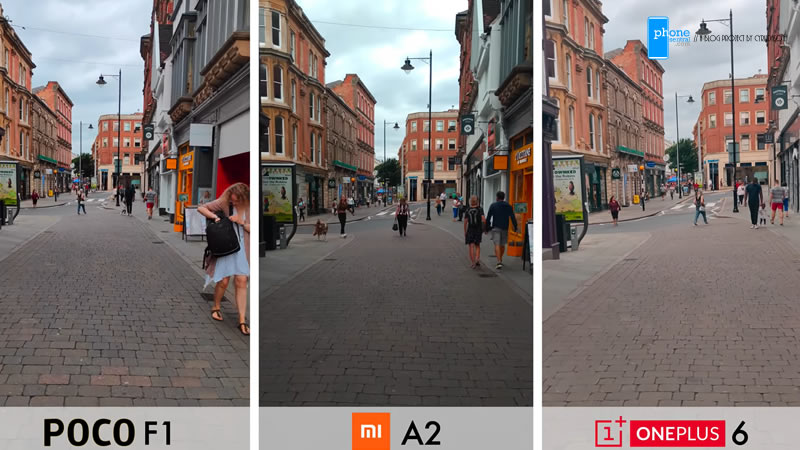 Well, according to a video made by MrWhoseTheBoss, the results are obvious.

The Xiaomi Pocophone F1 camera is better than the Mi A2 camera, and not far off from the OnePlus 6 camera.

It is important to note that the 20MP camera of Pocophone F1 doesn’t have image stabilizer, and videos can be very shaky.

You can see the full video below to see the differences yourself.

When it comes to durability, JerryRigsEverything put the Xiaomi Pocophone F1 through the standard test.

There wasn’t any surprises when he eventually found out that the frame of the phone was made from plastic.

It wasn’t also a surprise when the phone managed to pull off an impressive defense in the scratching test as it is using Corning Gorilla Glass.

The biggest surprise came in the bend test, which the phone completed with flying colours.  The video below shows how durable the phone is under these test.

As for the drop test, the Pocophone F1 isn’t exactly durable. A simple drop from the height of about 1 meter can damage the phone’s screen although the phone could still be used.

To see yourself, check out the video by Gupta Information Systems in हिंदी below.

ADVANTAGES OF THE POCOPHONE F1

When it comes to specification and price, the Xiaomi Pocophone F1 is undeniable amazing. The price is right, and the design is good enough for an average daily phone.

As a bonus, you also get to play games with the phone due to the speedy RAM and processor.

I really can’t go beyond the pricing and specifications here because these are the two main things.

Additionally, the phone comes with quick-charging.

PROBLEMS WITH THE POCOPHONE F1

However, there’s some problems with the Xiaomi Pocophone F1.

One of the biggest is the Operating System, the MIUI. Yes, the MIUI is great, but some may not favour it over stock Android despite its constant updates.

The camera is also an issue as it isn’t that great as you noticed in the shots above.

Another issue is the screen. While it does use Gorilla Glass, the screen cracks easily if you check out the drop test above. 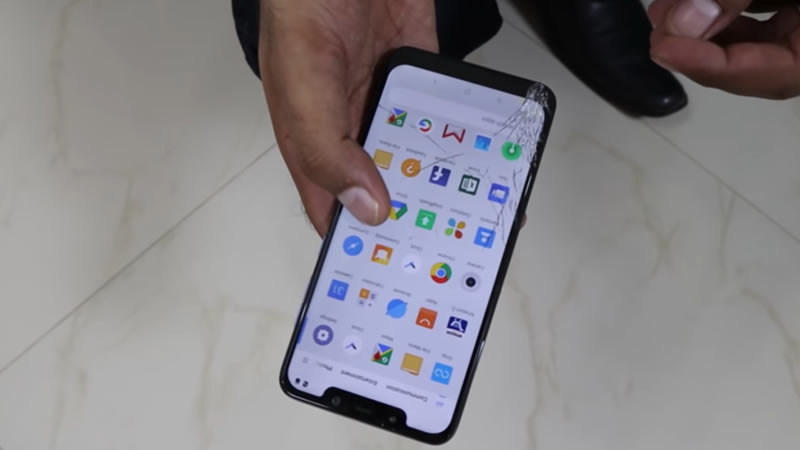 This is unfortunate as I do like the plastic back which for me is good enough for a phone, but the ease of the screen cracking is worrying.

PRICE AND WHERE TO BUY THE POCOPHONE F1

Anyway, if you didn’t know, the Xiaomi Pocophone F1 started selling on Lazada Malaysia last 30th August at a starting price of RM1,238.  The official price of the phone had since increased to RM1,299 with a one year warranty.

BUY THE XIAOMI POCOPHONE FROM THE OFFICIAL STORE

Regardless however, the price is pretty darn cheap for it’s specifications.

However, if you really want to save, Shopee does have sellers selling the same phone at RM1,179 with the same warranty and packaging.

Given the price and specifications, the Xiaomi Pocophone F1 is a steal.  However, if you do buy one, be sure to protect it with a casing. Casings these days are cheap, and I’ve helped narrow some on Shopee for you at the link below.

Anyway, I am looking forward to owning the Pocophone F1 as my second phone in the near future because the specifications itself would mean I get to use the phone for quite sometime.