The event was held at the renowned Forbidden City (also known as the Palace Museum), often considered one of China’s most important historical landmarks.

The newest device has a beautiful ceramic back that comes in three colors, its signature full-screen display experience which translates to 6.39-inch, 2340 x 1080-pixel FHD+ Samsung AMOLED display with an aspect ratio of 19.5:9.  This is a whopping screen-to-body ratio of 93.4 percent which is quite something.

Xiaomi didn’t hold back on the camera setup this time around as well.  The camera setup achieved a DxOMark photo score of 108 (which is really good). 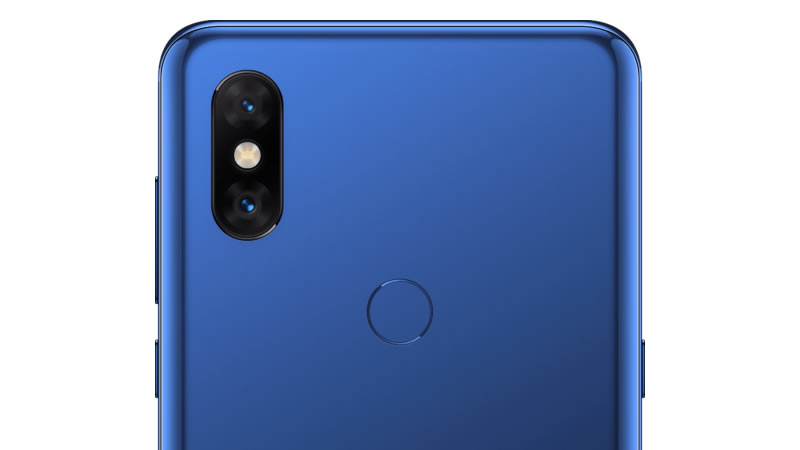 It features a 12MP + 12MP rear dual camera that uses the same sensors as Mi 8 while further improving performance in low-light environments, hence making it Xiaomi’s best smartphone for low-light photos to date.

The rear dual camera also features 4K video recording and 960 fps slow-motion video capture, supported by an AI background music feature that automatically adds sound effects according to the flow of motion in the video. 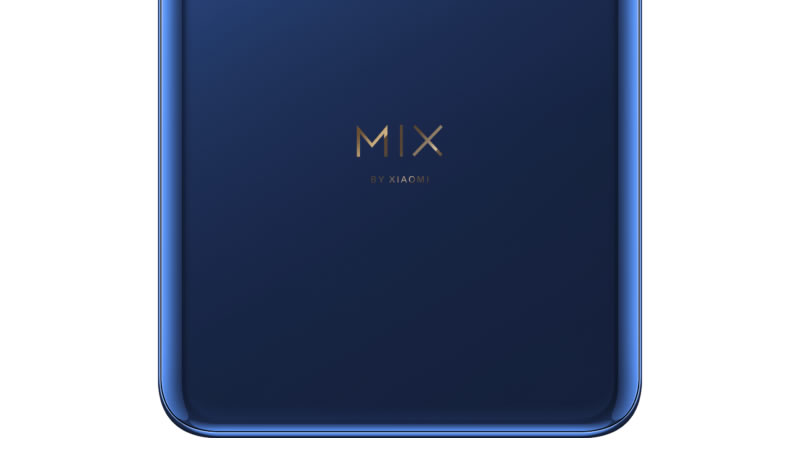 Upfront, there’s also a dual 24MP + 2MP camera which emploes a Sony IMX576 main sensor that can capture more details than ever before. The secondary 2M sensor was made to captures depth information to facilitate an AI bokeh effect.

Interestingly, there’s also a slider this time around to hide the cameras and sensors although I am not sure how this would pin out for actual use. 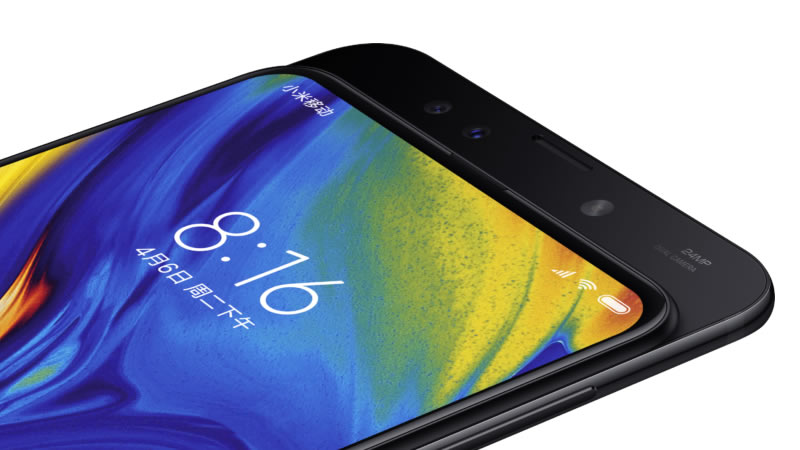 Anyway, the slider does remind me of the Oppo Find X which I reviewed.

The Mi MIX 3 will be available in Jade Green, Sapphire Blue, and Onyx Black through online and offline channels in Chinese mainland.

Availability in other markets including Malaysia will be announced closer to local launch dates.

If you can’t wait for the Mi Mix 3 to come to your city, then get one on GearBest.

BUY THE MI MIX 3 ON GEARBEST