There isn’t much change in the design, but there’s quite noticeable designs under the hood of both phones if compared to the Mi 8.

While the design of both phones features a new glass finishing that has a mirror-like gradient finish inspired by the works of famous French impressionist Claude Monet, the most significant difference comes to the camera setup for the Mi 8 Lite.

The Mi 8 Lite is largely a stripped version of the flagship Mi 8 smartphone with enhancements focused on its camera.

According to Xiaomi, the Mi 8 Lite comes with a 24 megapixels front-facing camera.  This camera uses the Sony IMX576 sensor making it able to capture more details than before.  It also comes with auto HDR capabilities.

In low light conditions, the sensor uses Super Pixel technology to combine the information of four pixels into one large pixel, resulting in improved clarity especially in indoor scenarios. 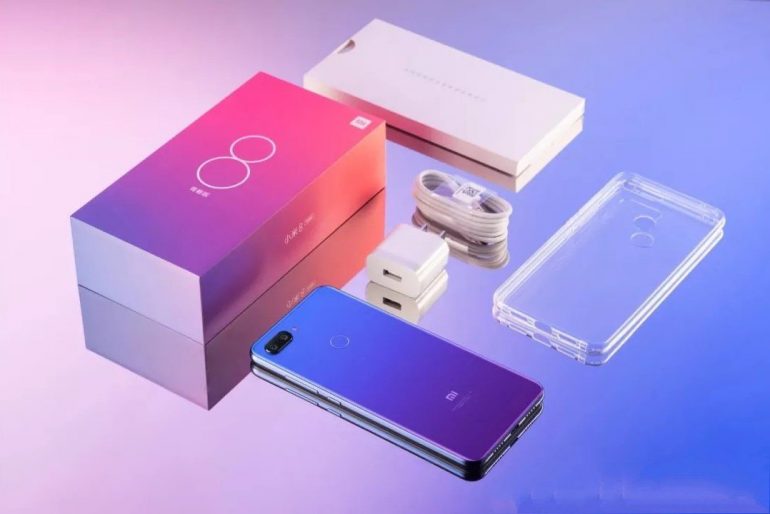 The rear AI dual camera on the other hand uses the Sony IMX363 sensor as its main sensor.  According to Xiaomi, the sensor allows production of images with less noise.  The rear camera also comes with Dual Pixel Autofocus.

Mi 8 Lite is powered by the Qualcomm® SnapdragonTM 660 SoC with the powerful Qualcomm® Artificial Intelligence Engine (AIE). It is the first 660-powered device capable of running the Chinese version of Arena of Valor with Vulkan API support.

This combination is perfect for those seeking both a powerful photography and gaming experience on their smartphones.

The Mi 8 Pro elevates the experience of Mi 8 to a higher level.

One of the new features of the Mi 8 Pro is the pressure-sensitive in-display fingerprint technology. 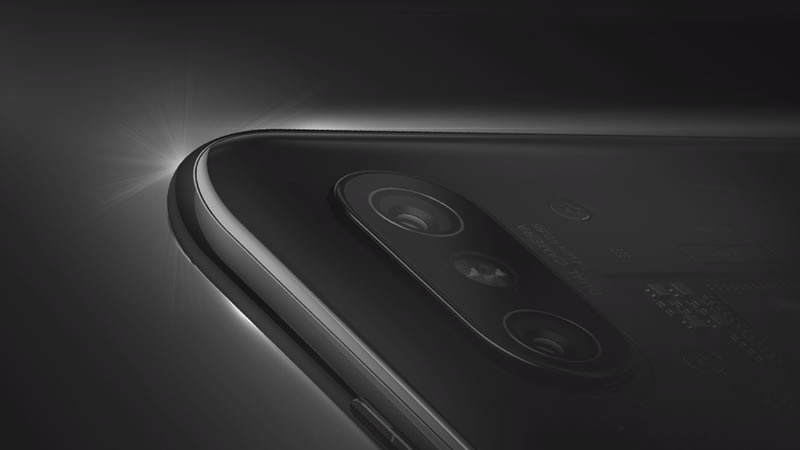 Xiaomi claims their in-display fingerprint technology is better than their competitors citing that it is faster and more power efficient.

Mi 8 Pro will also have a Transparent Titanium version with the same transparent design as Mi 8 Explorer Edition.

Based on the specification comparison, the Mi 8 Lite is slightly bigger and heavier.

It also uses an IPS LCD capacitive touchscreen, which is different from the Super AMOLED used in the Mi 8 Pro and Mi 8.

There’s also no mention of how the screen is protected on the MI 8 Lite.  Both the Mi 8 and Mi 8 Pro uses Corning Gorilla Glass 5 for screen protection.

In the camera compartment, the Mi 8 and Mi 8 Pro both have speedy dual lens 12MP cameras. The Mi 8 Lite however has a slower shooter, with the second camera only being 5MP.

There’s also difference in the bio-metric security system for all three phones. The Mi 8 and Mi 8 Lite has a rear mounted fingerprint scanner, but the Mi 8 Pro has it’s scanner embedded under display. The Mi 8 Lite does away with any facial recognition capabilities.

RELEASE DATES AND PRICES OF THE MI 8 RANGE

For the Mi 8 Pro, colours available would be Sunset Gold, Black and Transparent Titanium.